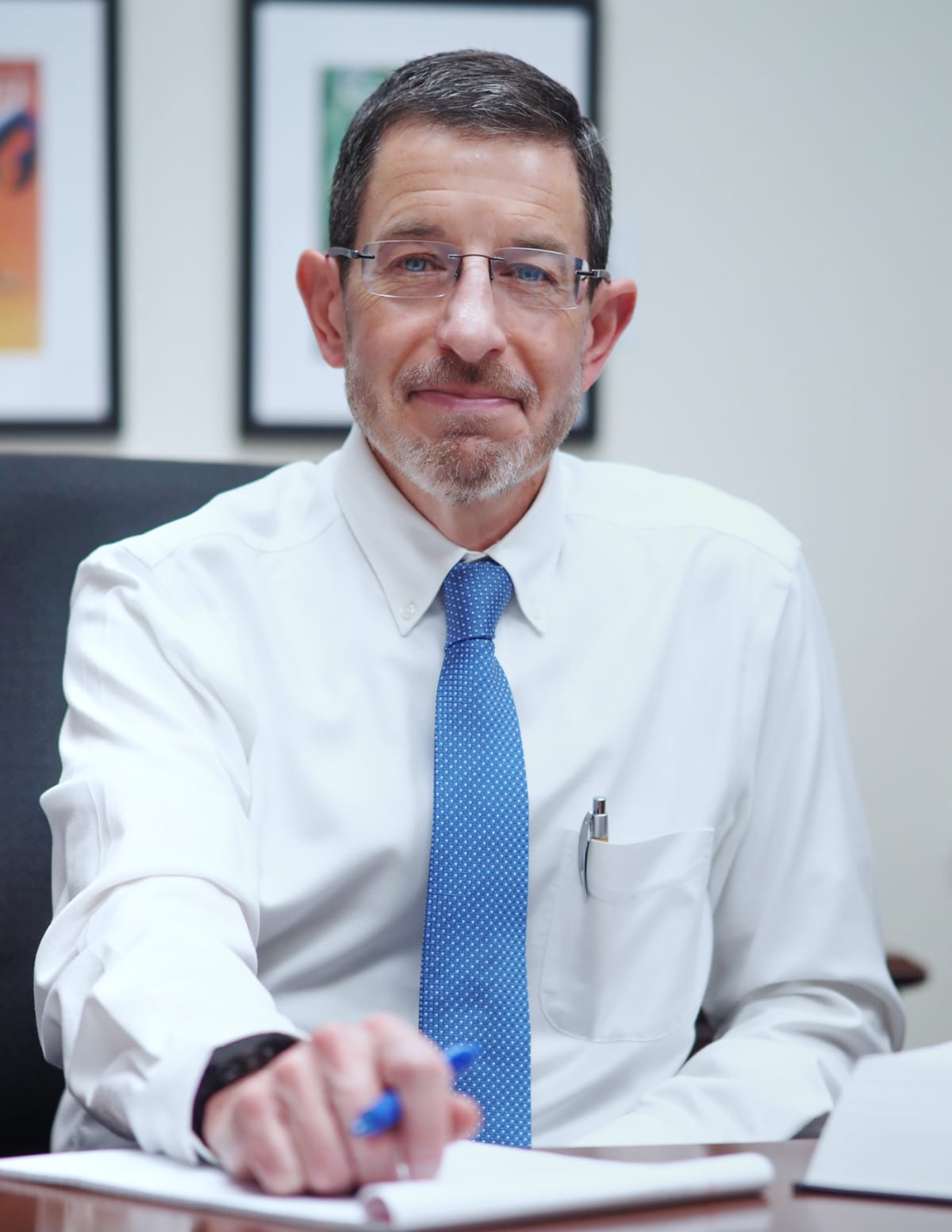 Chris was raised in a small village in the Catskill Mountains of upstate New York where his family lived for generations. Eventually, Chris's family moved to a farming community in rural Lancaster County Pennsylvania where he went to a small public high school. Chris worked on neighboring farms and other jobs during the school year and spent summers in New York working for his grandfather painting houses and maintaining other peoples' vacation homes.

Chris went on to Penn State University. He worked in a law firm one summer and got the idea to go to law school. While in his first year of law school at the Georgetown University Law Center, Chris met his wife, Laura, and they decided to move to Madison, Wisconsin so she could pursue a PhD. Chris took a year off law school to become a Wisconsin resident and was fortunate to find a job with a small firm that represented public school teachers and other public sector unions. Chris's job was to coordinate two class action cases - a case against the state for not paying overtime to road crew workers, and a case challenging a raid of the public employee pension fund. Chris worked on both cases for the remainder of his law school career.

Chris graduated from the University of Wisconsin Law School in the top 10% of his class. He was proud to work closely with labor law professor James E. Jones, Jr., a pioneering civil rights and labor lawyer who was instrumental in drafting the Civil Rights Act of 1964 and the architect of the Philadelphia Plan, an early affirmative action program. Professor Jones nominated Chris for the ABA award for excellence in labor and employment law, which he received at his graduation. Chris remained in contact with Professor Jones after graduation and benefitted greatly from his advice until his death in 2014.

Chris worked at a large Wisconsin-based law firm for several years until his wife finished her PhD. The couple moved to Cincinnati in 1998 so Laura could pursue a career as a professor at the University of Cincinnati, and they have called Cincinnati home ever since. 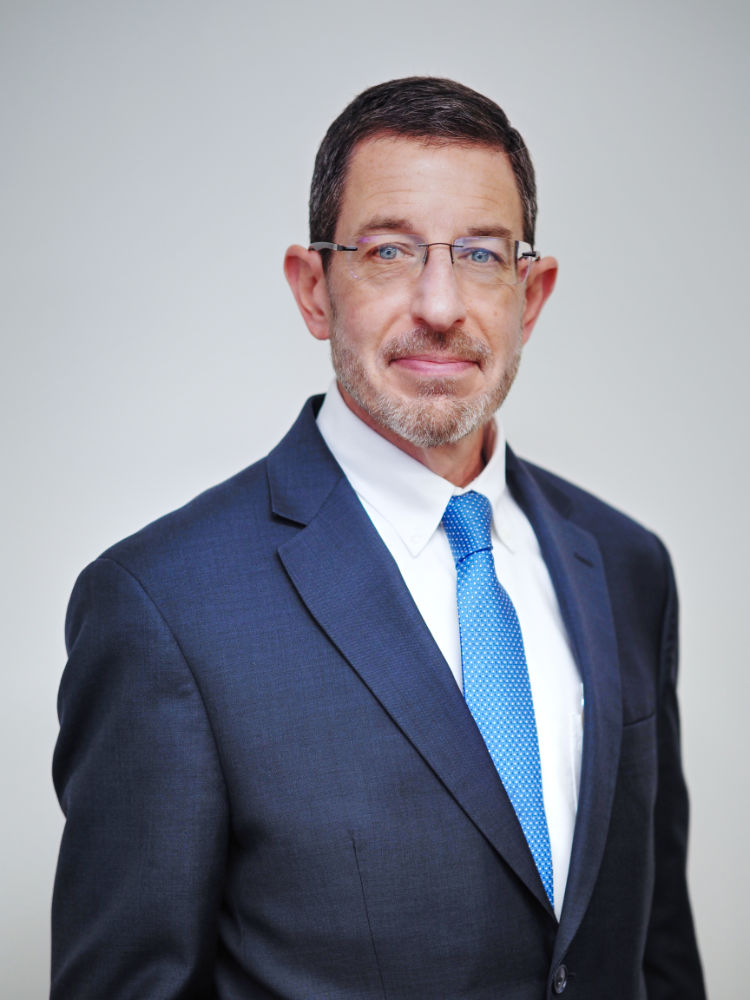 In 1999 Chris joined a small Cincinnati civil rights firm to pursue interesting and meaningful cases, and he has pursued ground-breaking work ever since. Some examples include:

Chris formed his current firm, Minnillo & Jenkins Co., LPA, in 2007 with his good friend P.J. Minnillo. Together they have grown the firm from two lawyers and one staff member working out of a small rented space in downtown Cincinnati, to a diverse firm employing more than 30 people working from five locations (Hyde Park, Fairfield, Eastgate, Covington and Portsmouth). Chris continues to pursue significant individual and class action cases on behalf of employees and consumers, and he is regular counsel to several unions, including: the Cincinnati Organized and Dedicated Employees (CODE), which represents approximately 1,000 professional employees of the City of Cincinnati; the Cincinnati Association of Administrators and Supervisors (CAAS), which represents principals, assistant principals and administrators employed by Cincinnati Public Schools; and the Lebanon City Schools Employee Association (LCSEA). 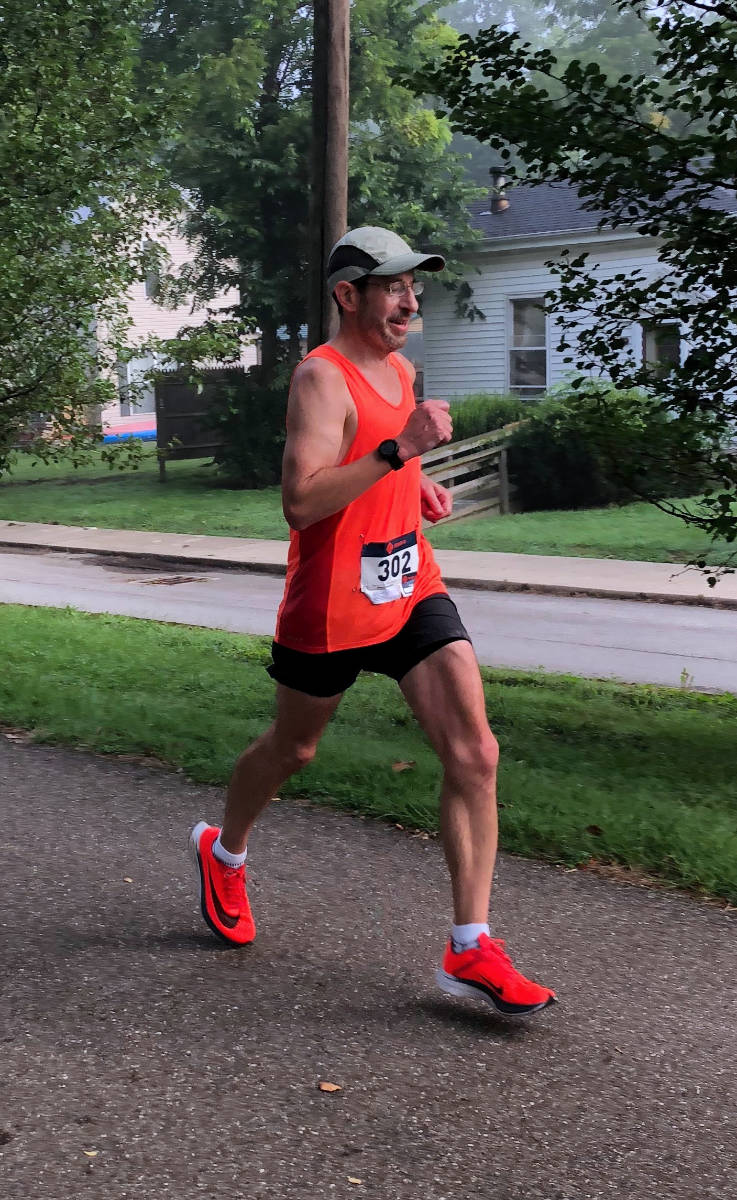 In addition to his legal work, Chris is an avid competitive long-distance runner. He enjoys training for marathons with Beyond Exercise in Oakley. He had planned to run his third Boston Marathon in April and the Comrades ultra-marathon in South Africa in June, but both were cancelled. He continues to train for fall marathons including the Cincinnati Flying Pig Marathon and the Indianapolis Monumental Marathon. Chris hopes to return to Boston and to run the 100th Comrades ultra-marathon in 2021.

Chris and Laura have been married for 27 years. They have two daughters, Isabelle (22) and Priya (16), of whom they are extremely proud. They live in Hyde Park with a dog named Dunkin.